Blog » Forensics » How to Identify Malware Attacks on the Computer? Virus Protection Tips

How to Identify Malware Attacks on the Computer? Virus Protection Tips

“In 2015, a manager of the US company was targeted by an attacker using the virus. The user fails to identify malware attacks on the computer. This unknowingly allowed the attacker to gain access to the login details of the website used by the manager. When the manager tried to log in to his website account, he was locked out. After this, he calls the executive team and reports that he is unable to login his website even though using the correct username and password. Then the executive reset his password from their end. As the malware still exists on the manager’s computer, the next day when the manager tried to login again, he faced the same issue again. Then it became obvious and executive has to delete his account from the website portal. “

As we see in this scenario that how an attacker gain access to the manager’s website accounts through a malware attack. It is clear that malware attacks are rapidly increasing at an incredible pace and with the help of social engineering, attackers trick users to download the malware. Malware attacks can come through documents, music files, videos, etc. After this, it will slow down your operating system or lock down your operating system then it almost becomes difficult to detect the malware.

Malware attacks are done by attackers to steal the victim’s personal documents or to check your browsing activities. In this blog, we will discuss the solution to “how to identify malware attacks on the computer?”

Protect your Computer from Hackers, Viruses and All Malware 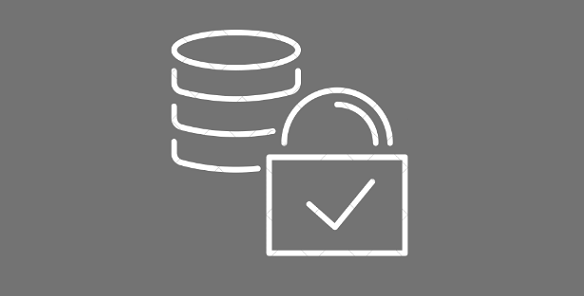 Many users often do not know when the malware has entered their computer. The main reason for malware attacks coming into the computer is that, having no anti-virus in the computer or having expired anti-virus. Sometimes it also enters by browsing suspicious websites or clicking links from unknown sources.
Therefore, to protect the operating system against malware attacks then consider getting an antivirus. Antivirus software detects malware, virus, and removes it. Antivirus has the potential to combat with many viruses in a single time. Avast, Norton, Mcafee are some of the best and popular antivirus software used in protecting the system from viruses. 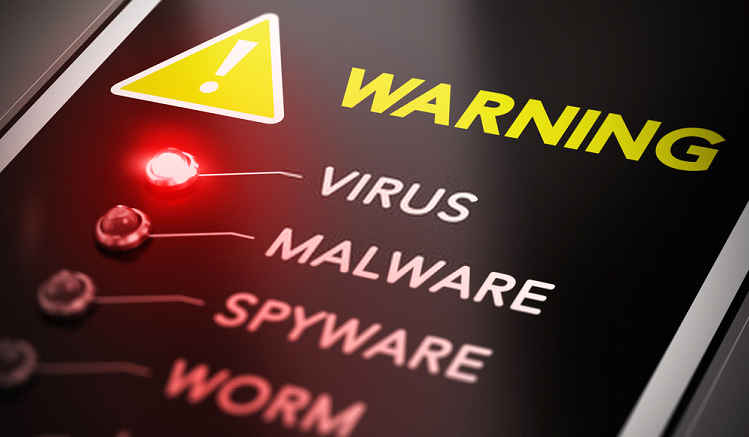 Viruses: Virus is a type of program that is used by attackers to affect the victim’s operating system. When a virus is executed in the operating system, it replicates itself by entering into other computer programs and inserts its own code.

Worms: It is similar to a virus, it spreads to other computers by replicating itself but it often uses a computer network to spread itself. It uses the main machine as a host to scan and infect another operating system.

Trojans: Trojan is a malicious code or software. It is designed by the attackers to steal, damage, or to run some other harmful action. It looks legitimate but it has the tendency to control your operating system. It acts as an authentic file to trick users. Trojan does not replicate itself, it only performs the action it was designed for.

Ransomware: Ransomware is a malware attack that encrypts the victim’s files. In other words, attackers use ransomware to perpetually block the access, the victim becomes unable to access the system unless a ransom is paid. This process is done by encrypting the victim’s files or folders and then attackers demand money to decrypt the files.

Spyware: Spyware is another malware attack that penetrates your system by stealing your Internet usage data and sensitive information. It is basically designed to gain access and damage important files or documents. Usually, it aims to capture users’ personal information like credit cards or bank account information.

How to Identify Malware Attacks on the Computer?

There are some tips to identify phishing email, malware attacks on system. The computer will show some symptoms that can help to protect against malware attacks, Some of these are as follows:

In case you find such symptoms in your system, it simply means that your system is infected by some virus. Although it is required to detect malware and stop these malicious programs otherwise it will damage other files or the whole system also.

How to Detect Malware on your Network?

Most often these viruses come from emails wherein attackers attach some virus-infected files or links within emails. And then the virus is inscribed with the infected file as soon as the user opens an email.

Check Signature: Check whether the signature is matching to the original sender’s email or not. Does the signature match how the sender usually sign their emails to you? Usually, the sender does not address you in a generic form such as “Dear Customer”. Moreover, if the email is original and intended for you then the sender will use their full name and email address below the content.

Although, it would take a lot of time and effort to analyze each and every email one by one to identify malware attacks on the computer. Therefore, it is recommended to use third-party Email Forensic Software MailXaminer to analyze all the emails. This software has a user-friendly interface and provides versatile features which help to save time and effort.

How to Keep Your Computer Safe from Hackers?

To prevent malware attacks on a computer, it is advised to install an antivirus in your system. Antivirus keeps your computer safe from hackers, it will help to detect malware and remove several types of email threats from your computer. If you don’t have any antivirus software, then it could be a risk of taking up a virus or being targeted by attackers.